Three of the biggest names in art history will be speaking in Gloucester on Saturday 20 July as part of Sibling Distillery Art In The City. 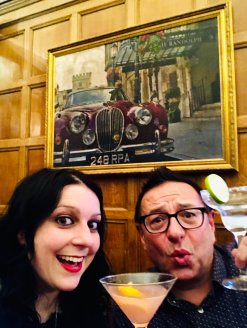 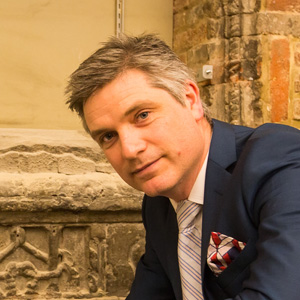 will be speaking on the subjects ‘Still Lives’, the Pre-Raphaelite movement and the story of Henry VII and Elizabeth of York’s lavishly decorated bed respectively.

The special talks are part of this year’s Sibling Distillery Art In The City event. They take place in the beautifully restored St Mary de Crypt Church following the live outdoor painting contest and special exhibitions taking place in Gloucester City Centre throughout the day.

Waldemar Januszczak is Britain’s most distinguished art critic. Formerly the art critic of The Guardian, he now writes for The Sunday Times, and has twice won the Critic of the Year award. Renowned for his feisty opinions, Waldemar is also a film maker of television arts documentaries.

Dr Janina Ramirez is a cultural historian, broadcaster and author based at the University of Oxford with a passion for communicating ideas about the past. Janina is no stranger to Art In The City as she was on the panel of judges for last year’s Plein Air competition.

7:15pm | Dr Janina Ramirez – How homes were perceived in the pre-Raphaelite art movement

Tickets for each talk are £10 or £25 for all three and can be purchased online from http://www.artinthecity.org.uk/whats-on/ or on the door.
For more information, contact ben@marketinggloucester.co.uk